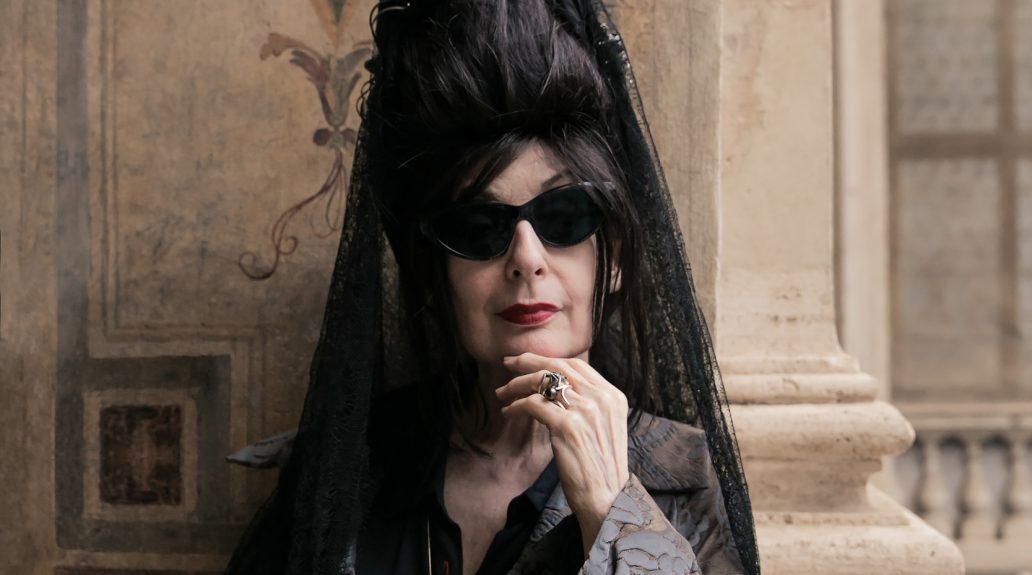 Hi Diane, I had the opportunity to meet you and interview you briefly a few years ago in Mexico City during ASVOFF MX in Company of Mexican top model Luisa Saenz and Gustavo Prado. I was completely intrigued and in awe of your unique style and wondered so much about it.

When did you started your career in fashion?

I had my own brand in New York for 13 years, long before you were born…almost 4 decades ago. I went to university for 4 years for film and worked a little in both fashion and photography before going back to school for about 9 months, Parsons and FIT,  for fashion, I quit…I already had a degree in film and communication and was  not that inspired staying in school so I just launched my own brand knowing nothing about running a business and  and basically grew up in public. I moved to Paris from New York in the end of 1990 and that is when I was working behind the scenes first as a costume designer for a few films then a journalist, a stylist and in 2000 I started making fashion films with Disciple Films. You might get a kick out of these: https://vimeo.com/103431196, Fashioned Out! On Paris. We also did Milan, London and New York. Here is New York: https://vimeo.com/103421241. In February 2005 I launched my blog, A Shaded View on Fashion and in the end of 2005 I made this film which launched my first fashion film festival called You Wear it Well in 2006 https://vimeo.com/46820237.

What does fashion mean to you on your daily life?

Fashion is the way we express ourselves. Some people like to dress to be someone different or on trend on a daily basis and I personally have my own style. Elements change but the silhouette is essentially the same. I have spent more than half my life working in fashion either as a designer for my own brand or a stylist, costume designer, fashion writer/reporter for internet sites in the beginning like Elle.com and VogueParis.com. I was still working at VogueParis.com when I launched my blog in 2005.

When did ASVOFF started and when did it materialized?

To be honest the first impulse to start a fashion film festival came to me when I was on the set of a film as a costume designer. I could see that the director, Amos Gitae, was in fear of fashion designers and the seed was planted at that point. I wanted to merge the two things I loved the most, fashion and film and to show film directors that they should not be afraid of fashion a good costume designer styles a film to build a character not to draw attention to their styling. Everything has to be in harmony. With the first film I made with my little digital camera and my nokia phone, blogging from Trafalgar Square to Monte Carlo in the Gumball Rally, I had a collaborator for the blog who asked me if I wanted to screen my film in LA and I said I’d been wanting to make a fashion film festival for years so instead of just showing my film I curated films and that was my very first fashion film festival at Cinespace in Hollywood and it was called You Wear it Well. We did two editions of it and it travelled around the globe. But since I was doing all the work I decided to go it alone. In 2008 ASVOFF aka A Shaded View on Fashion Film was launched at Jeu de Paume in Paris and the rest is history. ASVOFF had a home at Centre Pompidou for 7 years and for the past two years it is on line. Hopefully this 13thedition will be online with a physical event in Paris but let’s see where we are with COVID by December 3-5.

What is it about fashion films that you love the most?

I’ve loved cinema since I was a child and fashion as well so the possibility to join my two loves is a dream. I like to see how different directors/designers choose to express their vision of their world. I prefer story telling but diversity is exciting it can be animation or an art film there just has to be good fashion inside.

Through the time, how has ASVOFF evolved?

In the beginning it was about screenings, performances and showing feature films. As time went on we introduced master classes along with short films and the more I can support directors and designers who are making something with an impact the better. The past two years we tried to duplicate a physical event on line so it is available to everyone no matter where you are on the planet. This year was the first time the entire festival went on line with 8 master classes, a performance, documentaries, student films, a collaboration with Artsthread which is a platform for students and recent graduates in art/design/fashion/digital technology. When the festival goes on line it is on a channel on FNL Network, A Shaded View on Fashion Film and it stays there for one year. So if your viewers want to feast on about 100 films…they can go here: https://linktr.ee/fnlnetwork and then go down the page to my channel.

When will the next ASVOFF take place?

December 3-5. The idea is to have a physical event in Paris on December 2nd. December 3rdthe whole festival will be on my channel on FNL Network, which by the way is free access and you can watch it on a smart tv or on iPhone or tablet. https://linktr.ee/fnlnetwork. All of that depends on COVID and partners.

What element or factor do you consider designers should have today in order to make it in the fashion industry?

This word is being bantered around a little too much lately but in fact…authenticity is the key factor and a personal statement. Something that expresses their world. Beyond that it has to be made well and …sustainable. Because any designer starting out in fashion now needs to start their business with a thought to preserving our planet. If you start out that way it is easier than big companies that need more time to recalibrate their whole eco system.

Do you have a particular designer or brand that you like?

About your unique style, I have to ask you.. Why do you wear black in most of your outfits, does it have a particular meaning?

Because I feel good in the color black and it makes me feel strong. I think black is discreet and always elegant and perfect for day or night but it is not that I never wear color. Sometimes I wear my fake leopard Dries coat with a bottle green collar. That really gets people excited as they are not expecting any color.

If you could describe your style in 3 words what will they be?

Who designs your head pieces? And which designers do you wear?

I’ve had my veils designed for me by Miguel Villalobos, he does the pattern and I have had them embroidered by a woman that works also for Chanel. It took about 800 hours for one and another one the embroidery was machine made.

I love to wear Dries and have been wearing him for decades, also LUTZ, Bernhard Willhelm, a Russian designer TEGIN makes beautiful coats and I have KTZ which is a bit streetwear but I love it.

At last but not least, What is your advice for newcomer designers across the world?

I think if we learned anything from COVID it is to keep it small, make it sustainable, reduce your carbon footprint, express yourself, love what you do and produce with love and we will feel it. I believe more artisanal work will be desired and of course make a great fashion film, and submit it to https://filmfreeway.com/ASVOFFand also we just set up the ASVOFF IG please follow us we are new there @asvoff_official.

ASVOFF is open for submissions:

https://filmfreeway.com/ASVOFFjust click submit now. ASVOFF also has a category for student films in the categories of digital fashion, sustainability, art/design and the short film competition and documentaries. 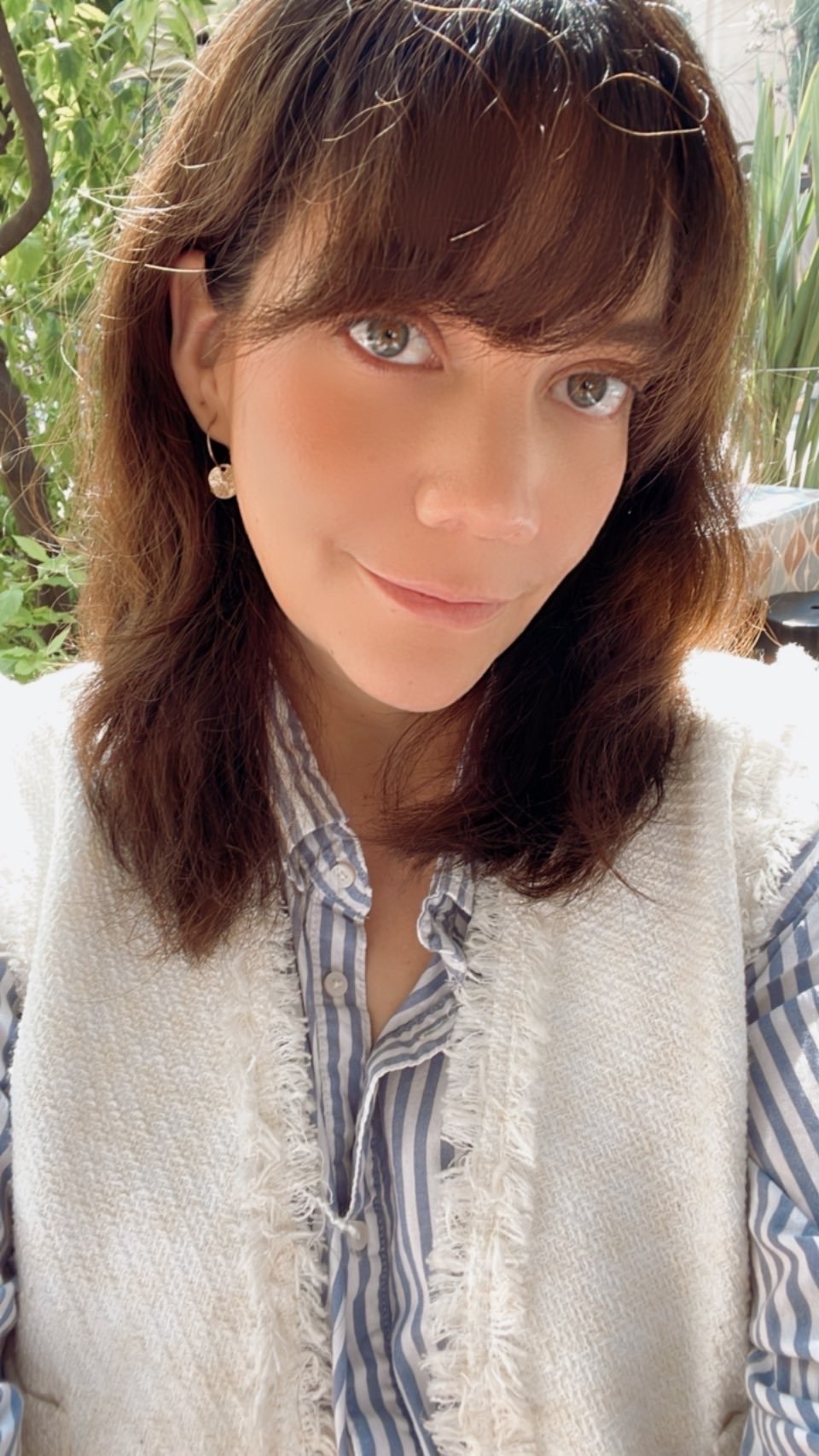 Graphic Designer with a Master's Degree in Fashion Marketing with an expertise in Digital Marketing for the fashion, luxury and beauty industry. 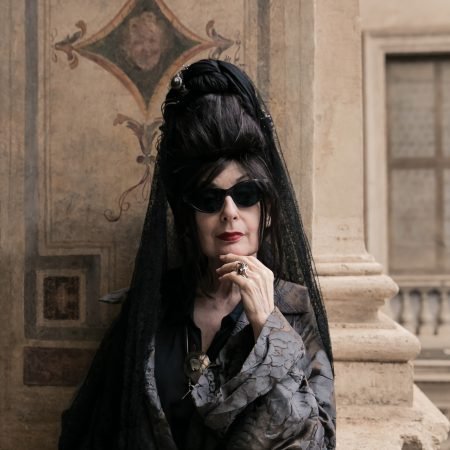 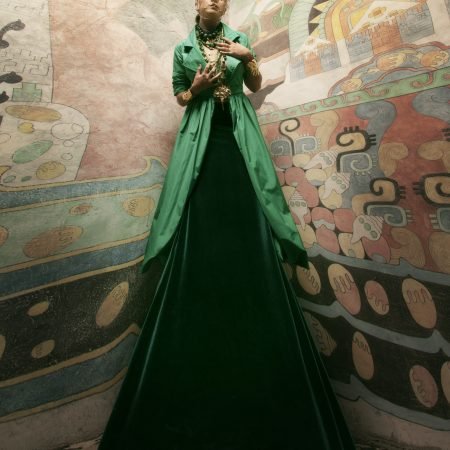 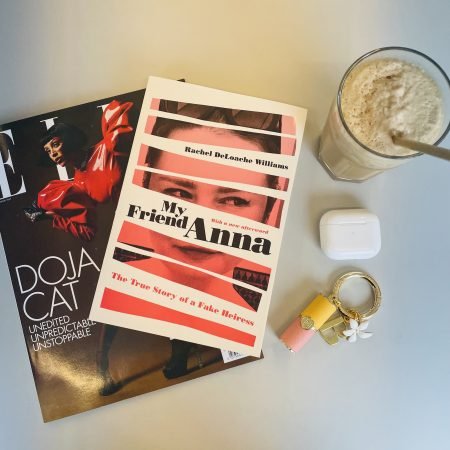 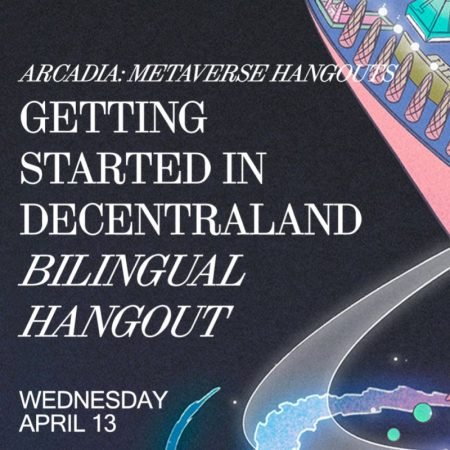